It’s odd how so many people want to get married. I thought the point was to stay together forever or at the very least, do anything in your power to try and fix it if problems arise.

What’s the point in taking a vow to love, honor, and cherish forever if at the first sign of trouble is to run. Why commit to loyalty if as soon as that mutual crush at work admits to their feelings, your loyalty to your spouse or family becomes a worthless obstacle.

I’ve seen in infidelity and divorce forums, time and time again that many people say that you should always “follow your heart.”

I whole heartedly disagree. The heart is deceitful, wicked, and changes with your emotions. It is easily manipulated and often wants what it cannot or does not have. Callously following it is the primary cause of broken homes in society today. 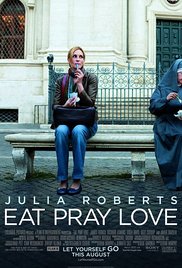 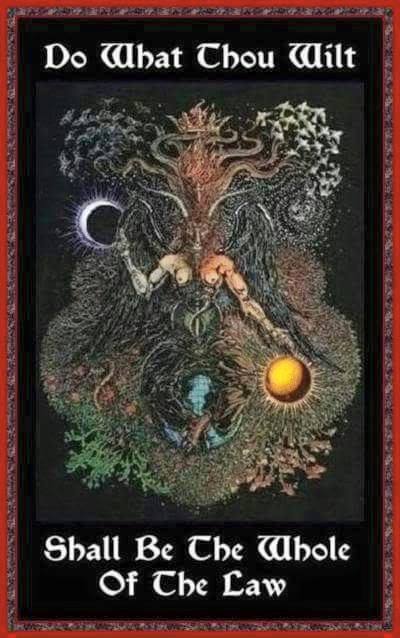 The Eat, Pray, Live so doctrine so many women subscribe to is the twin sister of the Satanism creed of “Do as thou wilt shall be the whole of the law.” It’s just repackaged neatly since Satanism still carries negative connotations in today’s society. In essence, both pretty much teach that “YOUR HAPPINESS” in life is of primary importance regardless of who gets hurt or damaged in the process. It leaves it up to the individual to sort out how to get there.

There are no rules or guidelines regulating this process.

Without a framework guiding you, you are always looking externally for a source to fill that desire for happiness.

Sure, you may find it temporarily, but again, that “heart” wants what it wants and if we dont control it, other becomes like a spoiled child.

Without regulation, empathic actions, your responsibilities, and anything else that requires sacrifice causes an undying sense of dissatisfaction. There is no longer any nobility in sacrifice for the greater good. You are no longer responsible for being your brother’s keeper. It’s all about you.

Many women (and men) are buying into this and sadly, they don’t see the damage it’s doing. I am targeting women because stats show that women are responsible for filing over 70% of divorces today. Maritial dissatisfaction being the number one cause. Good men are now being left in droves because many of these women won’t take the responsibility of settling for anything less than “happiness.” They want the man to provide everything and will put a laser focus on whatever he doesn’t. The lion’s share of women leaving mostly good for the possibility of even better comes from college educated, financially independent women. Their hearts convince them that they cannot find happiness and they use all sorts of justifications to either cheat, leave, and destroy their homes. Their heart leads and it becomes their “reality”. 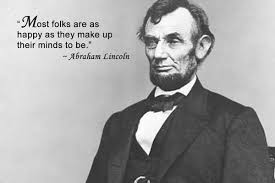 I know that some men are actually douchebags and are truly bad husbands, but I’m not talking about those cases.

On one hand, I get it, a decent looking woman doesn’t have a problem with getting a date. She doesn’t need any personality or even morals as men are visual and thirsty. Because of that, she perceives that she has a “high” social value.

Unfortunately, she often doesn’t realize that thirsty dudes will say ANYTHING to get laid. These women walk around with over inflated egos and an entitled sense of grass is greener syndrome. Anything less than their idealized version of “perfection” is settling….in the case of a good guy that is. 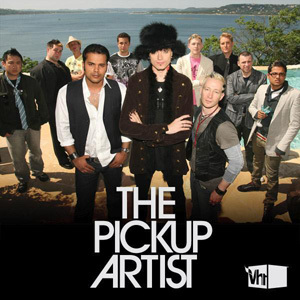 On the other hand, the most charming and exciting of us are also usually players. They’ve learned to give just enough emotional connection and attraction to hook them, but just enough unavailability to keep their “hearts” discontented. That hooks them enough to keep them chasing.

I finally learned the hard way that most woman want what they cannot have. I realize that to truly love back unconditionally means that she’ll get bored and either leave or cheat.

To them, there’s more passion in the chase than in actually having his undying love.

This explains why women can’t seem to get enough of the dudes who could care less after they get sex. They get bored with the guys who treat them like queens for too long.

Bad boys and players live by the “do as thou wilt” code and it’s not surprising that they easily attract so many women. Like does attract after all.

Unfortunately this is breeding another generation of narcisstic and selfish bastards who’s primary concern is their own happiness by any means necessary and the cycle continues.

This means that if I cannot ever truly love a woman the way i’d like to without losing her, then there is no point to being married. If it’s ok to just walk away and it’s not in fashion to fight for a family if it ain’t easy….and it’s wrong to want to hold people to their vows if they aren’t happy. What’s the point?